Several years ago, while lost in concerns, a phrase came into my head: “life is a jigsaw”. Few people disagree with that metaphor. 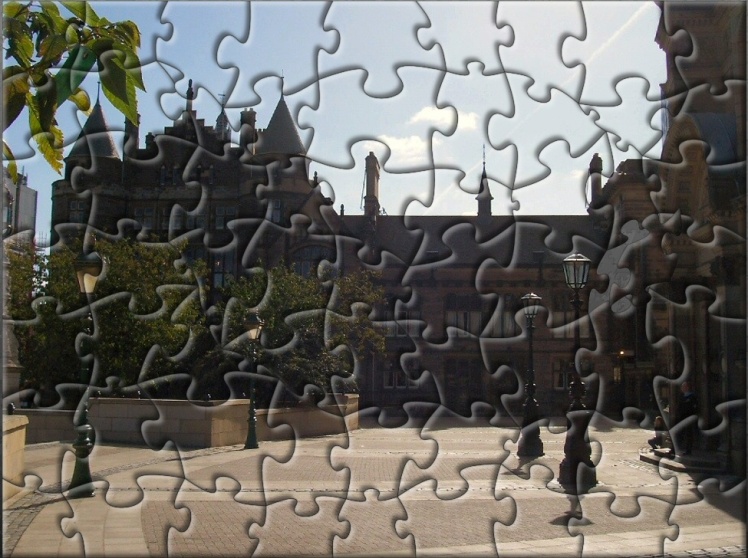 My thought often revolves around shapes. George Puttenham’s Arte of English Poesie (1569), which describes the properties of shapes, reminds us of how literature can be discursive, delving into optics, mathematics, and science.

So much that challenges subjective realms of thought owes its origins to literature.

Circles hold the most personal significance to me. During adolesence, when we’re looking for meaning – and sometimes consolation – I came to depict my mental wellbeing as two circles. An inner circle was Assets; an outer circle was Need. For these to touch would be true contentment; the degree they are apart would represent longing.

Different factors influence how the two might expand or contract. A man who wants for little will have smaller, more stable circles; a man with high hopes (or bad luck) risks much heartache should the gap between dream and reality become far apart.

We might think here to Robert Browning: ‘A man’s reach should exceed his grasp, | Or what’s a Heaven for?’ Perhaps a poet responds more acutely to longing than anything else?

The key influence for this, I think, has to be John Donne’s ‘A Valediction: Forbidding Mourning’:

Our two souls therefore, which are one,
Though I must go, endure not yet
A breach, but an expansion,
Like gold to aery thinness beat.

If they be two, they are two so
As stiff twin compasses are two;
Thy soul, the fix’d foot, makes no show
To move, but doth, if th’ other do.

And though it in the centre sit,
Yet, when the other far doth roam,
It leans, and hearkens after it,
And grows erect, as that comes home.

Such wilt thou be to me, who must,
Like th’ other foot, obliquely run;
Thy firmness makes my circle just,
And makes me end where I begun.

Donne’s conceit combines the geometric and the geographic to deliver assurance. The circle is a means of consolation for Donne, reducing the impact of his imminent journey from his ill wife. It is simultaneously a symbol of distance and completeness.

To happen upon a conceit that fits our own thought pattern tends to be very pleasing. Admittedly, the sentiment does not always fit. The most knowledgeable man can be an unhappy one. Sad things befall us unexpectedly. But we almost always feel better about what is understood or explained rather than what is not.

The jigsaw is a collection of small pieces: some jagged, some smooth; some with slots, some with holes. It pieces together through either luck, assiduous effort, or sheer coincidence. We hope to complete our life jigsaw in the pursuit of ultimate happiness.

But pieces, like people, go missing. And, chameleon-like, they change shape. Irrespective of our efforts, the picture alters.

Perhaps we’re tempted to see the jigsaw as an implicit mirror, which is there to mask – as perhaps poetry does – what we dare not see in its explicit form. To stand on the edge of the land of Asset, and not even see the shores of Need on the horizon is a bleak foresight. 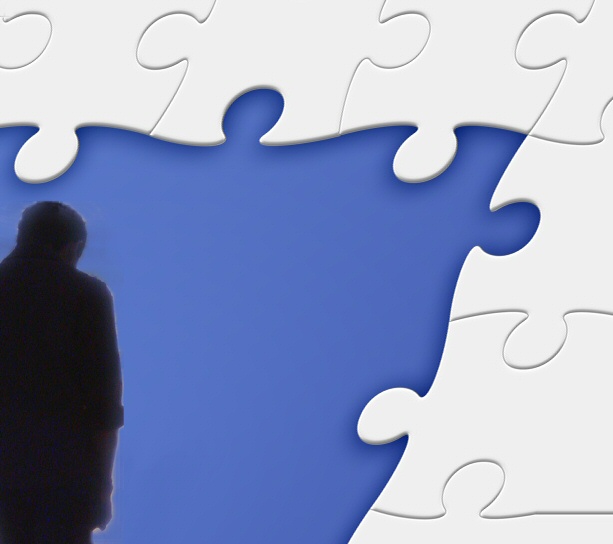 Amid the anecdote of a ‘jigsaw’, the response to chaotic thought is a mosaic. The mosaic demands attention to perspective and propinquity. Pieces that are unrelated suddenly become related. It has a rustic, untempered, material quality combined with a beauty and finesse.

It has much to offer literature too. The translation of an Italian text on art and eloquence shows distinct echoes of Donne in its imagery:

Style, given only to Wits enriched with high fancies; for all is dissolved Pearls, and beaten Gold, the office of sublime Souls… It composeth the draughts of the things it representeth with a precious Mosaick of a thousand Ingenious Conceits.

The mosaic symbolises the transfer of high-culture from the continent, and naturally becomes a focus of travel writing.

There are countless examples of ekphrastic writings recommending visits of ‘Mosaic Work’ in Italy and the Vatican.

Florence is a new Town, but one of the most beautiful in all Italy… You may see a New way of Mosaick Work, wherein the figure is completed most delicately, both as to the parts and Colours thereof, by the Natural Colours of the several pieces of Stones assembled together; and which is strange, all the lights and shadows requisite in Painting is herein observed; So that they can imitate Nature almost as fully this way as in Painting itself.

…the particular Pieces that compose it, are of different Figures according as the colours require; for example, a Cherrie because it is all of one Colour, therefore it may be represented by a Red stone of a round Figure in one Piece, but the Stalk of it must be of another different figure: But in the old way, all the pieces were Quadrangular, whatsoever might be the colour or thing to be represented, and of this kind of Mosaick you will see a most excellent Piece in St. Peters Church at Rome, representing St. Michael the Arch-Angel treading upon the Devil.

Even at the turn of the eighteenth century, the mosaic was still being introduced into the fashions and ideas of the time. 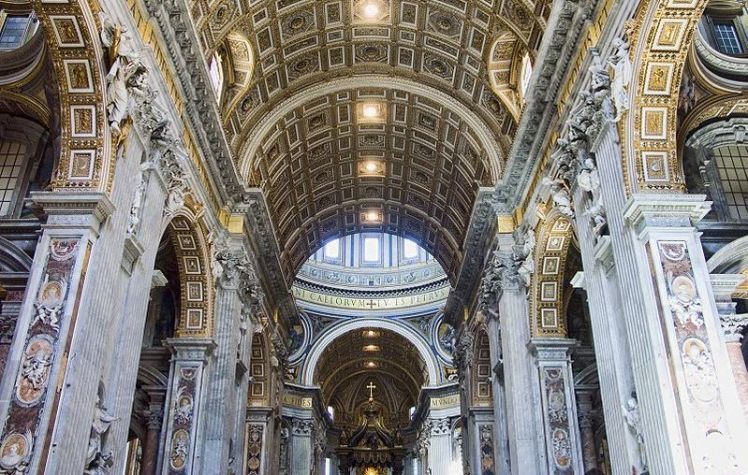 Having worked on elegy for the past month, it is delightful to see how the mosaic graces a farewell.

An anonymous send-off for two church ministers who died on the same day in 1676 employs the imagery to rich effect.

Verses are Vain, your Memory’s more safe
For Cherubims shall Write your Epitaph,
Which in Mosaick Work with Diamonds Bright
Is Drawn in Heaven, and Read by its own Light.

Anon, An elegy upon the death of two eminent ministers of the Gospel, Mr. Pledger and Mr. Wells (1676).

A frequently used topos in early-modern elegy was the insufficiency of words to reflect upon death. To see the mosaic used as a valedictory device is strangely consoling.

Of course, such analogies and shapes grow ever more complicated with time. The dawn of social networking has made this circular theory all the more unstable and troubling, and created many more pieces to our fractilic jigsaws.

To witness everyone else’s successes, achievements, and voracious activity is often to feel the gaps straining in our own deficiencies, and to widen the chasm between the two circles.

It has never been more important to invest some time and energy into the perplexing and precious arts of understanding oneself.

2 thoughts on ““Life is a Jigsaw”: Literary Shapes and Private Thoughts”