As someone who queries the term ‘speech acts’ (alongside fellow Marvellian John McWilliams), it seems a little odd to me to be thinking about spoken language as ‘transactional’.

Yet, Hillary Taylor, a PhD candidate at Yale University, makes an interesting case for the ‘webs of obligation’ and ‘transactional language’ that governed interactions between the elite, landowners and their dependents in early modern England.

These interactions had to maintain a sense of goodwill and keep the peace but avoid the kind of familiarity that would give rise to a sense of entitlement from subordinates.

Henry Percy, Earl of Northumberland (not clear which) reputedly spoke of the “tickling pleasures” of dealing with subordinates, and nobles often enjoyed the occasion and the attention of making broad address.

By the same token, the common sort were said to suffer from bashfulness – an unnatural state arising from shame upon interactions. This increased from 1550 onwards, Taylor argued, with greater levels of self-awareness and self-impressionism.

By the 1650s, interestingly enough, James Harrington can be found talking about the common sort ‘in a private capacity’. These people would not be particularly upset by grandeur or condescension, he says in Oceana (1656), but by instances of injury or injustice.

You will find them to have verecundiam partum, a bashfulness in the presence of the better sort or wiser men; acknowledging their abilities by attention, and accounting it no mean honour to receive respect from them.

But if they be injured by them, they hate them, and the more for being wise or great, because that makes it the greater injury. Nor refrain they in this case from any kind of intemperance of speech, if of action. 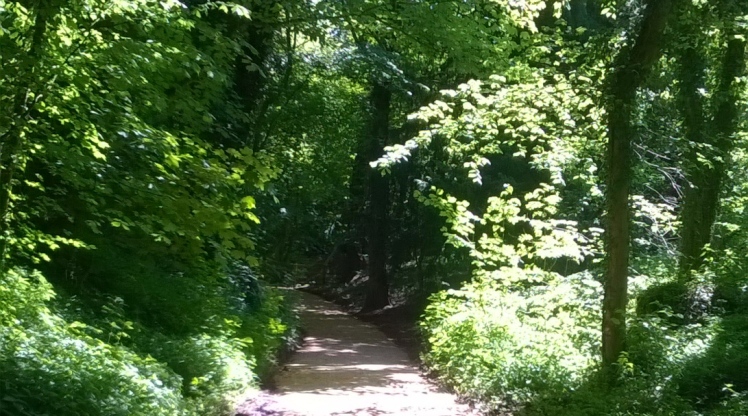 A Walk in the Woods

This sort of public/private transactional exchange, and the growing sense of self-awareness, reminded me of an interesting fable by Thomas Fuller (1608-1661) in the 1640s.

A French king, seeking solitary refuge, occasionally goes hunting alone in the woods. He meets a local park-keeper, who invites the king back to his hut to dine.

Eventually, the woodsman feels obliged to invite the king formally, thinking to himself that he would be better prepared for the official visit.

But the invitation created a public event. The king turns up with his whole court and entourage, overwhelming the poor woodsman and shaming him much further.

The moral of the story for the park-keeper was to learn ‘the difference between Princes when they please to put on the visard of privacie, and when they will appear like themselves, both in their Person and Attendants’.

This distinction between private man and public office was important for more serious reasons – particularly the legal implications of punishment.

Elsewhere in his volume, The Holy State and the Profane State (1642), Fuller notes that if an ambassador exceeds his authority, he is ‘resolved into a private man, and may worthily be punished’.

The trial and execution of Charles Stuart shows a similar separation of king from private citizen; the sacredness of his post was pushed aside, creating a non-treasonable precept for the action that would be taken against him.

Leading groups in support of this action dismissed any conflicting sentiments as the dangerous ‘private opinions’ of ‘malignants’ and the ‘disaffected’, who could not be stopped from plotting privately if they wished but would have no platform of influence in public debate.