J. W. Saunders’ study ‘The Stigma of Print’ (1951) touched an important nerve on the subject of publication. 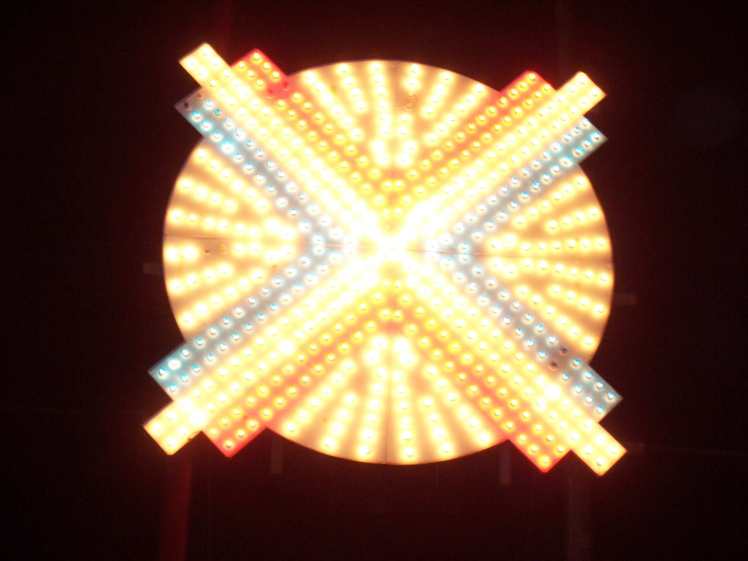 Saunders’ premise is that the rise of print in the Tudor period caused the commercialisation of writing to be regarded as a vulgar practice.

Literature was imbued with a mode of exclusivity. While circulating manuscripts around small coterie circles was a cultured activity, choosing to disseminate to a wider audience via print for prestige devalued the meaning of writing.

There are claims that this became an ‘unfashionable’ stance by the mid-seventeenth century. But few demonstrate this ‘stigma’ more than the poet Andrew Marvell during the early modern period. And even in this digital age, I would wager, it continues to live on.

Marvell published five poems in four different collections between 1648 and 1651, but very little else besides. Each of these five poems has something to say about the marketplace of print, as Marvell seems to convince himself away from publication.

His desire for private writing becomes strengthened by a strong anti-public sentiment, which appears most strongly in the last of this sequence, a commendatory poem for a medical volume by Robert Witty. As far as evidence exists, only one further poem was printed (and that anonymously) in the subsequent 14 years.

Actions go on to speak louder than words.

The first of the five was a commendatory poem for Richard Lovelace’s Lucasta, a volume which encountered numerous problems with licensing. Marvell’s poem, entered after the volume had passed the censor’s eye, appears influenced by these developments.

It tackles two prominent issues with immaculate ambiguity. ‘Swarms of insects … of wit corrupted’ are said to surround and harass the poet. This could refer either to censors preventing material from being published, or else the hundreds of hack poets, critics and pamphlet propaganda artists who saturate bookshops and market stalls with their material.

With no barriers to entry, every publication not by an established name faced a harder battle to be read. To those ends, where would Lovelace’s elegant poetry stand amidst the clamour of the king’s execution and the country in turmoil?

Later in his career, Marvell announced his hatred of the media. Yet clearly, there are signs that he developed a much earlier rancour with the agents and consumers of publicity. Another perplexing suggestion is that Marvell’s own self-critical impulse led to insecurity at his own material in print.

The question that remains is: can we imagine anyone writing poetry purely for themselves?

“Fame is the Spur”

The question of writing for oneself is a potent one. As with the majority of issues raised by the enigmatic Marvell, I find myself following a bizarre parallel. Do I write this just for myself, or, as John Milton vividly notes, is fame ‘the spur’. Can I ever imagine an audience that will follow?

An individual is only as strong as his self-brand, and it takes a true personality to bring that alive. When everything fights just as hard to be read in 2009 as 1649, how does one gain a foothold in the seemingly infinite cyberspace without the marketing accolade of poetic testimony so cultured in the seventeenth century?

Perhaps the abrupt ending of Marvell’s last published poem of the 1640s, shortly before he seemingly relapsed into private writing, says it all: ‘Art indeed is long, but life is short’.