This year, I’ve been participating in recordings for The Poetry Show on KUSP Radio, Santa Cruz. This post is indebted to a discussion of Andrew Marvell’s ‘The Garden’ and Christina Rossetti’s ‘In the Willow Shade’ for our fourth instalment which aired on 8th May. 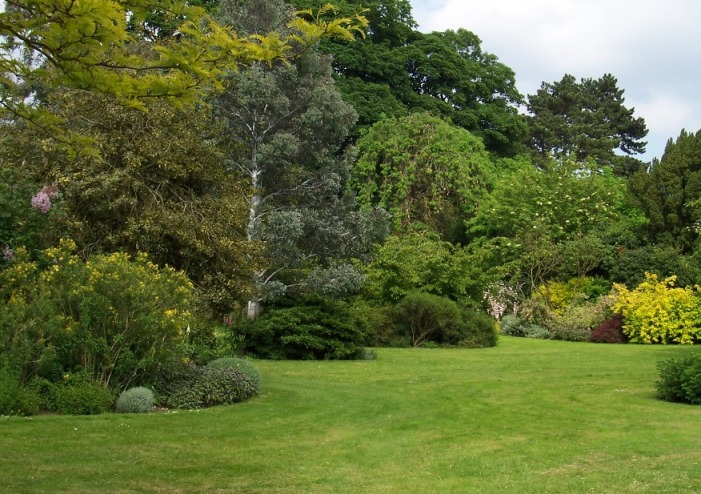 We all enjoy solitude at certain points in our lives. Privacy is not just a right, we often find, but a human requirement. We all enjoy that little realm when the door is shut firmly behind us and we can lapse into our comfort zone.

The fundamental problem is how to find the right balance. How we manage solitude is vital to our psychological wellbeing.

We live in times where it is easy to get forgotten if we do not project ourselves publicly. Solitude, we discover, is a behaviour which becomes just as deeply-engrained (and uncomfortably addictive) as any other habit.

But then, there’s taking it to the extreme. A private person may enjoy their own company more than most, but contemplating permanent isolation is a different issue entirely.

This is what we encounter in ‘The Garden’ by Andrew Marvell, a poem which explores the many dark corners of personal privacy. The speaker doesn’t just seek a little peace and quiet – he craves a ‘delicious solitude’ characterised by total solitariness.

In Marvell’s Mower poems (probably written around the same time), the scourge is ‘Juliana’ who clearly messes with the young mower’s mental stability. With a swipe of polyptoton – ‘the mower mown’ – he hacks himself down.

Female presence similarly threatens to ruin the idyll of ‘The Garden’.

T’was beyond a mortal’s share
To wonder solitary there.
Two Paradises t’were in one
To live in Paradise alone.

This leap to such obsessive solitariness invites many questions. Is this flagrant misogyny? Is it a humorous rebuke to other garden poetry? Or is it even a parody of an extreme privacy that is neither truly desirable nor achievable?

(After all, even if we do feel scorned by the opposite sex, would we really choose to hide away from them forever?)

Since Marvell was a notoriously private individual, one never quite knows the extent to which this is genuine sentiment. But contemplating permanent isolation somehow does not seem beyond him.

Also discussed on the show was Christina Rossetti’s sweet and contemplative ‘In the Willow Shade’. Unlike Marvell’s, it explores a ‘tangible’ reality – the kind of withdrawal we might undertake once or twice a year.

I sat beneath a willow tree,
Where water falls and calls;
While fancies upon fancies solaced me

The poem ebbs and flows like a wave: rising with appreciation, and falling again as the experience ends with disappointment.

A singing lark rose toward the sky,
Circling he sang again;
He sang, a speck scarce visible sky-high,
And then he sank again.

A second like a sunlit spark
Flashed singing up his track;
But never overtook that foremost lark,
And songless fluttered back.

Sadness pervades throughout as the liberation offered by the surroundings is cut through by the constraints of reality.

‘Have you no purpose in the World / But thus to shadow me?’ the tree is asked. The willow remains the lingering thought of a speaker who wants nature to deliver more than just a temporary repose.

Marvell’s nature does deliver more, in an unnervingly tactile and bizarrely sexual encounter. The protective speaker scoffs at those who ‘Cut in these trees their mistress’ name’. He reassures the trees that when he starts carving initials in hearts, it will be their own.

Nature reciprocates, and eventually takes charge. Fruits crush themselves upon the wanderer, press themselves into his hands, and then uproot him to the ground. “Ensnared with flow’rs / I fall on grass”.

Some have read this as an ecstatic and almost orgasmic pleasure. But even if it is, it is a sign of something very wrong. To wish for such a thing, whether in humour or seriousness, is to realise the arcane dangers of rejecting human intimacy.

Rossetti’s poem is considerably more transparent. Reality interjects to remind us of the temporariness of the experience.

With all your tremulous leaves outspread
Betwixt me and the sun,
While here I loiter on a mossy bed
With half my work undone;

My work undone, that should be done
At once with all my might;
For after the long day and lingering sun
Comes the unworking night.

This day is lapsing on its way,
Is lapsing out of sight;
And after all the chances of the day
Comes the resourceless night.

I’m caught up in the idea of an unwitting depression. The delights of the repose are underpinned by how they cannot be enjoyed. The frustration at time passing coupled with lost opportunity has melancholy between the lines.

Marvell does not give anything away so easily. If his young Mower experiences mental breakdown, ‘The Garden’ goes further, providing mental implosion.

Yet it creates, transcending these
Far other worlds, and other seas,
Annihilating all that’s made
To a green thought in a green shade.

Here lies the crux of the poem, and Marvell’s unique ability to walk a perfectly honed tightrope. The most important word of the poem is what defines this thought and shade that everything has become: green.

Not one scholar, to my knowledge, has found anything negative to say about the multifaceted ‘green’ in the poem. ‘Green’ is perfectly ambiguous between growth and vitality, and envy and sickness. Perhaps, for Marvell, the ‘garden-state’ brings both to pass. 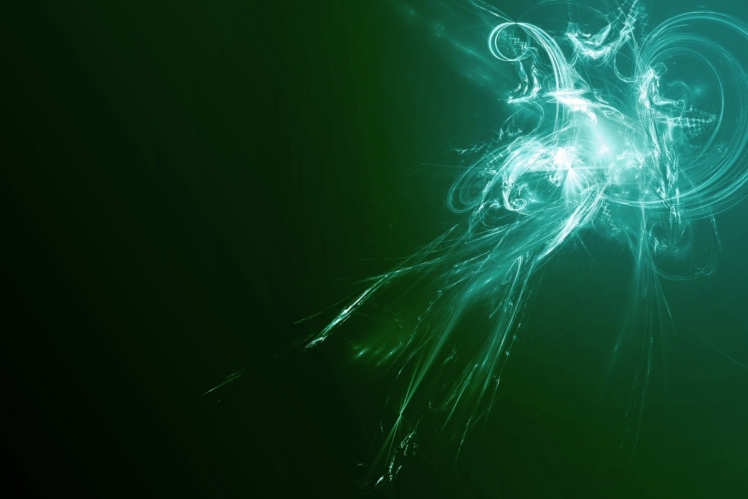 Marvell experienced both extremes of private and public life, such that an excess of one always seemed to drive him into the hands of the other. It is oddly satisfying to note that the poem could have been written at either juncture. Current consensus tentatively dates the poem to 1668, when Marvell was deeply embroiled in parliamentary duties.

What, then, does it seek? What does it show? The poem is both sublime and ridiculous, and it is because of these perfectly split distinctions and possibilities surrounding the public and private that the ‘truth’ behind it will never be truly known.

We witness two different shades of solitude here. Rossetti’s poem is sentimental but not warped. When her speaker gets lonely, she leaves. When Marvell’s espies company, he complains. How strange for a man who may have even been married when this poem was written.

But ‘The Garden’, in all its peculiarity, demonstrates why there is no other lyric poet quite like Marvell, and how he understands and expresses the darkest shades of privacy in ways that, fittingly, nobody else can touch.

2 thoughts on “Brands of Solitude: Poets and their Nature”