A case study into the world of digital privacy fell right across my path this week. It has an unfortunate crossover with a personal incident that has made me consider the consequences of this kind of thing much more closely.

Emrys Schoemaker, a PhD candidate at LSE, researches social media uptake in Pakistan and the consequences that arise when patriarchal societies attempt to integrate these digital platforms into their culture.

He recently contributed to an article in which it was revealed that Pakistani nationals had become caught up in the colourful fad of ‘pride’ profile pictures. A number of men had adopted the rainbow overlay, only to later feel tricked when the real implications of the trend became apparent.

He has also explained why women in Pakistan prefer using WhatsApp to Facebook. Facebook is seen as a more public channel where profiles and identities are more readily available (and in turn, more easily compromised). WhatsApp, by contrast, is seen to be a more private form of communication.

On the face of it, it seems a little odd to be thinking about the publicness of different social media. Whatever ‘social’ is, it would appear to have ‘public’ as its main purpose. But when cultures with specific behavioural traditions come to use these systems, their relative publicness becomes important.

In my latest piece on Marvell in manuscript and print, I refer to a “gradient” of publicness, which stems from Harold Love. Love defines publication as ‘a move from a private realm of creativity to a public realm of consumption’. Inevitably, there are many different forms that this publicity can take.

At one end of the scale is material that is written for publication, then printed and distributed widely. At the other end of the scale, the ‘weakest’ form of publication, is when a text is shown to one other person (i.e. merely ceased to be private). Clearly, there’s a great deal that falls in between.

The scale of publicness is just as prevalent in the move from print to digital as it was in the widespread move from manuscript to print centuries ago. The challenge is, of course, where forms of privacy are compromised.

And when you feel that this is breached, there will always be consequences.

One of the most unpleasant consequences of the digital age is the new opportunities it opens for extortion. Emrys points out that the use of Facebook by women in Pakistan can allow opportunists to manipulate their images for blackmail.

More bizarre, though, is where the consequences are only visible to oneself.

I’m a cautious animal by habit. I’m comfortable in my own ‘social skin’, but I am notoriously careful about who sees what (a requirement from LiveJournal days), and I take measured precautions at every step.

But it only takes one slip, and years of caution can erode quickly. Ten days ago, I logged into Facebook using my phone browser rather than the app to retrieve a message that was too old for Messenger to find.

This allowed Facebook to access more than I wanted it to – namely, my WhatsApp history. A host of past contacts suddenly became featured friend suggestions. Ouch!

The ironic sting in the tail is that the very reason for logging in this way opened a Pandora’s Box of similar histories: failed dates; tricksters; people who stood me up; radars I fell off; and those who considered me one out of ten.

Suddenly, first-names, nicknames, and numbers that I’d hoped were a distant memory all came flashing back – pushed vividly to the front of my attention, with profiles, identities, and far more information at my fingertips than I would’ve otherwise been privy to.

Reminders of a sorry past. A history of second best.

And there, the flitter between these two apparently different social platforms became very clear to see. 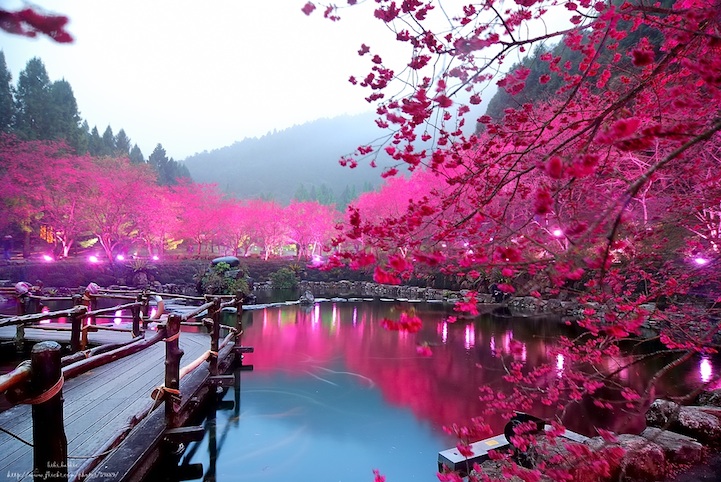 The questions continue to mount for me.

Are these people now being recommended my profile in the same way? Have they been offered it before?

I’ve never been against ‘interlinkedness’; it fulfils a role in a cyber-connected world. But as somebody who has a good deal of difficulty in letting go of the past, to have it masqueraded before my eyes because a public networking tool has decided to harvest information from a private one is, at best, challenging, and at worst, catastrophic.